We enjoyed 3 nights in Wynyard.  We watched the local yacht club racing dinghies and took a walk along the river parkland to Fossil Bluff. 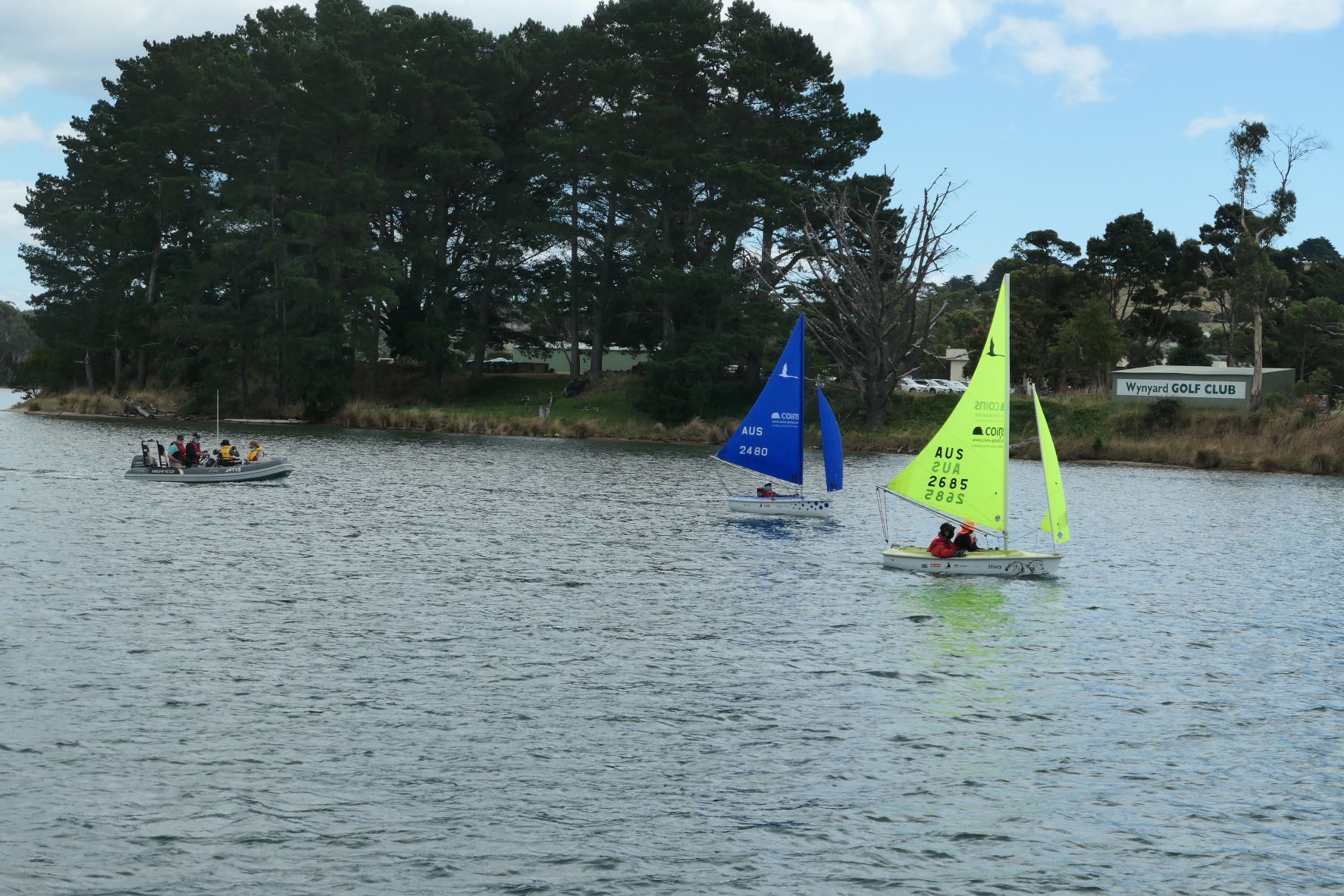 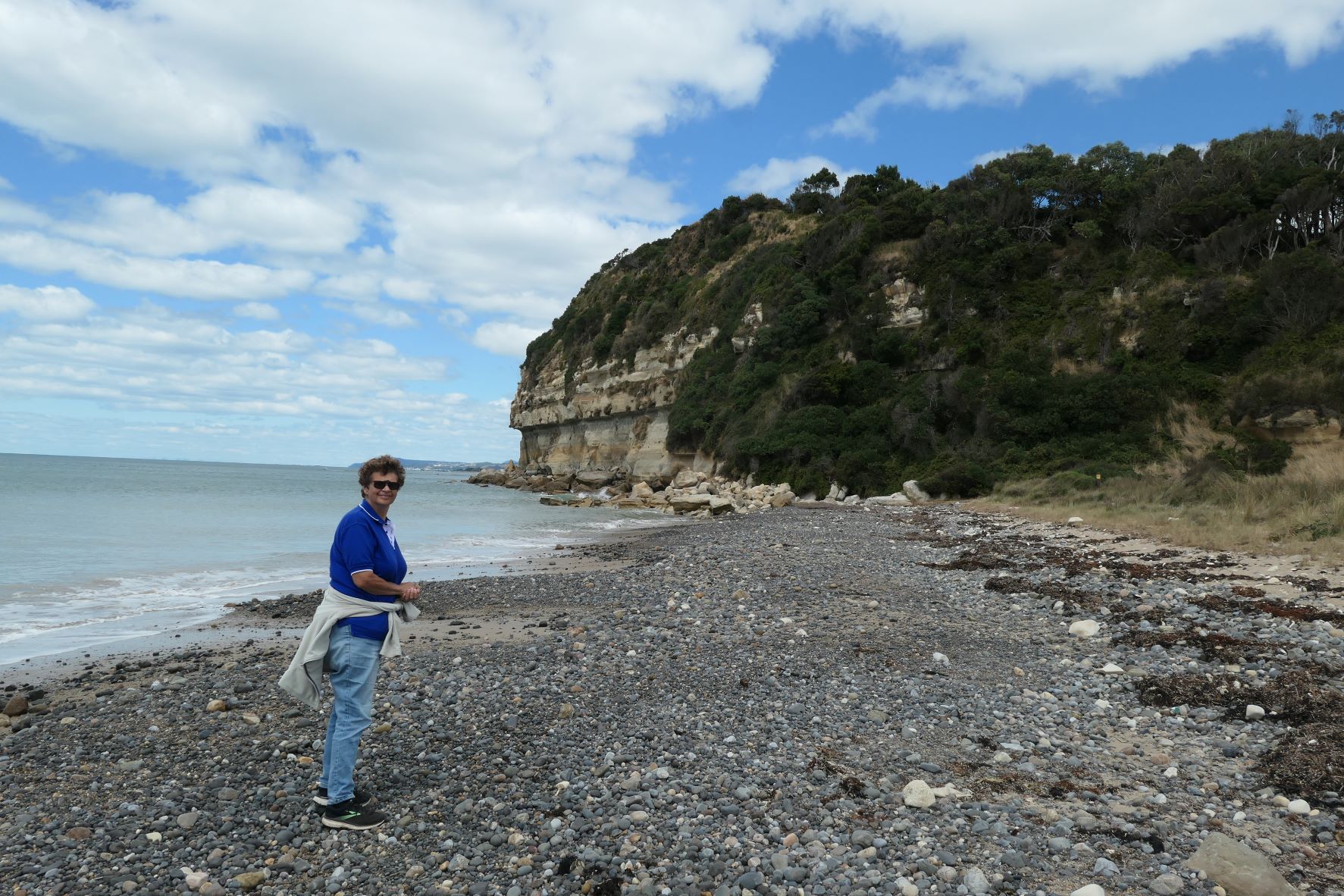 On Thursday, we set off after lunch on the high tide for the short 5 hr run to Stanley.  The wind was on the quarter to beam and we had an excellent sail all the way.  By the time we reached Stanley the wind had settled in around 15kts from the south, making the entry into the harbour a bit tricky.  After setting up all our long mooring lines, fenders and two rafting boards to protect the boat from the wooden pylons, Alex carefully backed into one of the fishermen’s pens.  The wind was blowing us onto the pen, but not too hard, so we were able to secure ourselves without too much bother.  When I climbed the ladder to take pictures, what should I find but a painted rock from the Tas Rocks facebook group!  I probably should have left one of my own painted rocks in its place, but I thought it was a good one for someone else to discover (It read, "Dreams don't work unless you do"). 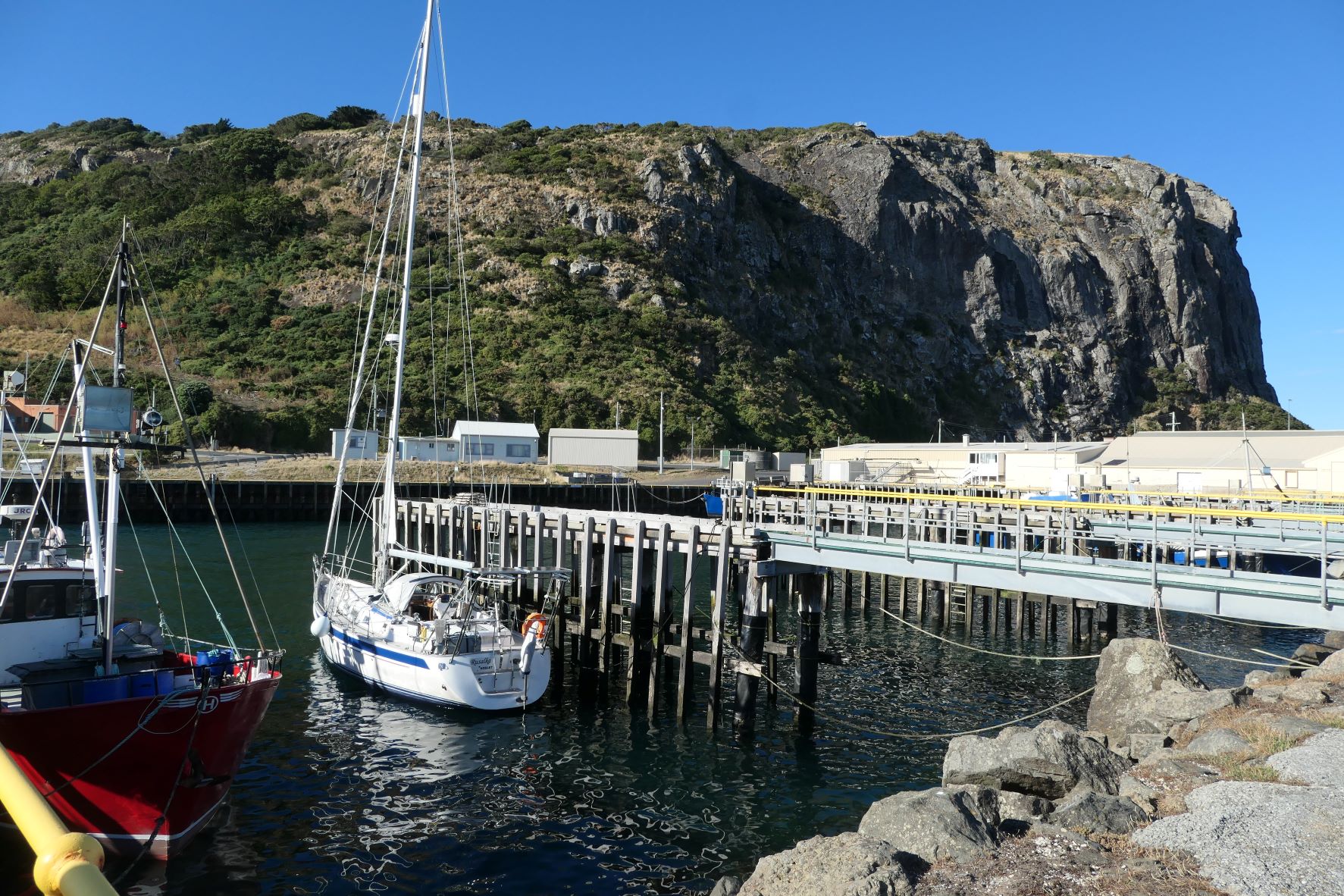 It was a bit of a restless night as Alex had to get up a few times to adjust the lines with the rise and fall of the tide and it was noisy when the wind got up from the east in the middle of the night, but we got up when the alarm went off at 7 and were off again at 8am towards Three Hummock Island.

We’d been so looking forward to Three Hummock since we’d been there in 2017, when we’d anchored overnight, but hadn’t been able to get ashore.  We deliberately planned this trip to make sure that we had at least one calm day to explore ashore, but we settled for a half day, arriving around 2pm Friday and leaving Sat. morning for KI.  Plenty of time to inflate the dinghy, go ashore and explore before dinner, maybe even time to catch a fish or two.  But no, it wasn’t to be – the awful March Flies defeated us!  They started amassing in the cockpit as we approached and by the time we were anchoring in Spiers Bay they were in the dozens and biting hard!  A combination of netting and chemical warfare allowed us to retreat below, but spending time outside was out of the question.  We did manage a very quick swim around the boat, but paid for it in bites. 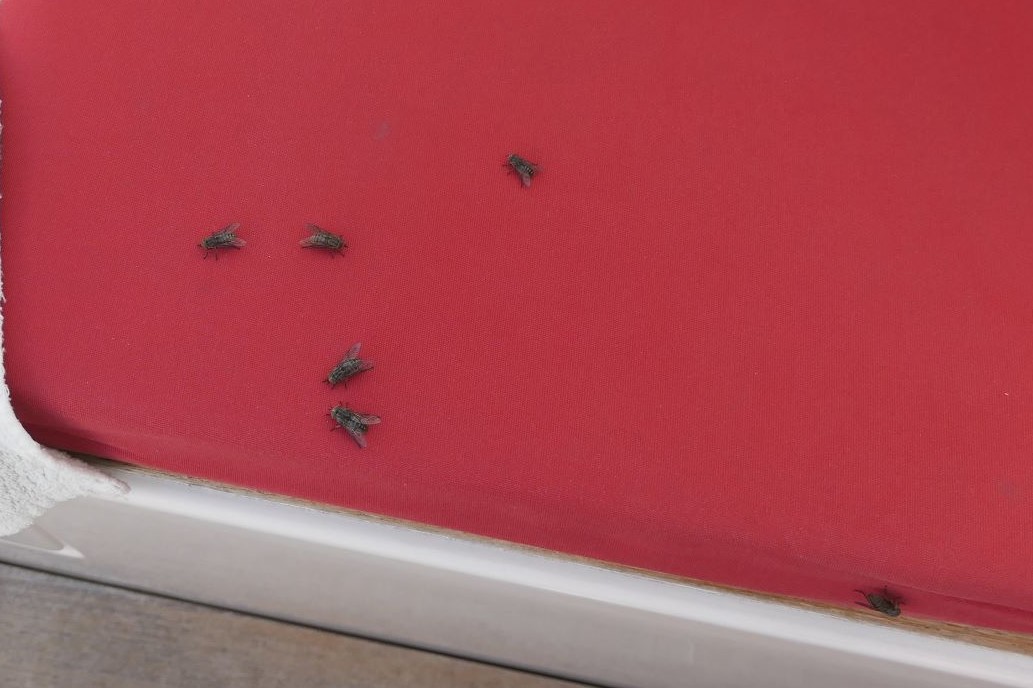 After dinner the wind shifted to the SW, making Spiers Bay untenable, so we moved around the corner into Coulomb Bay – better for the wind, but open to the swell from Bass Strait so very rolly!  Not a peaceful night’s sleep, so up early and away by 7:30.  The wind had moved easterly by now, so unfortunately the best we could do was motorsail the 7.5hrs to Grassy.

We passed Albatross Island on the way.  This is one of only 3 places that the Shy Albatross breeds (the other two are Mewstone Rock and Eddystone Rock, to the south of Tasmania). 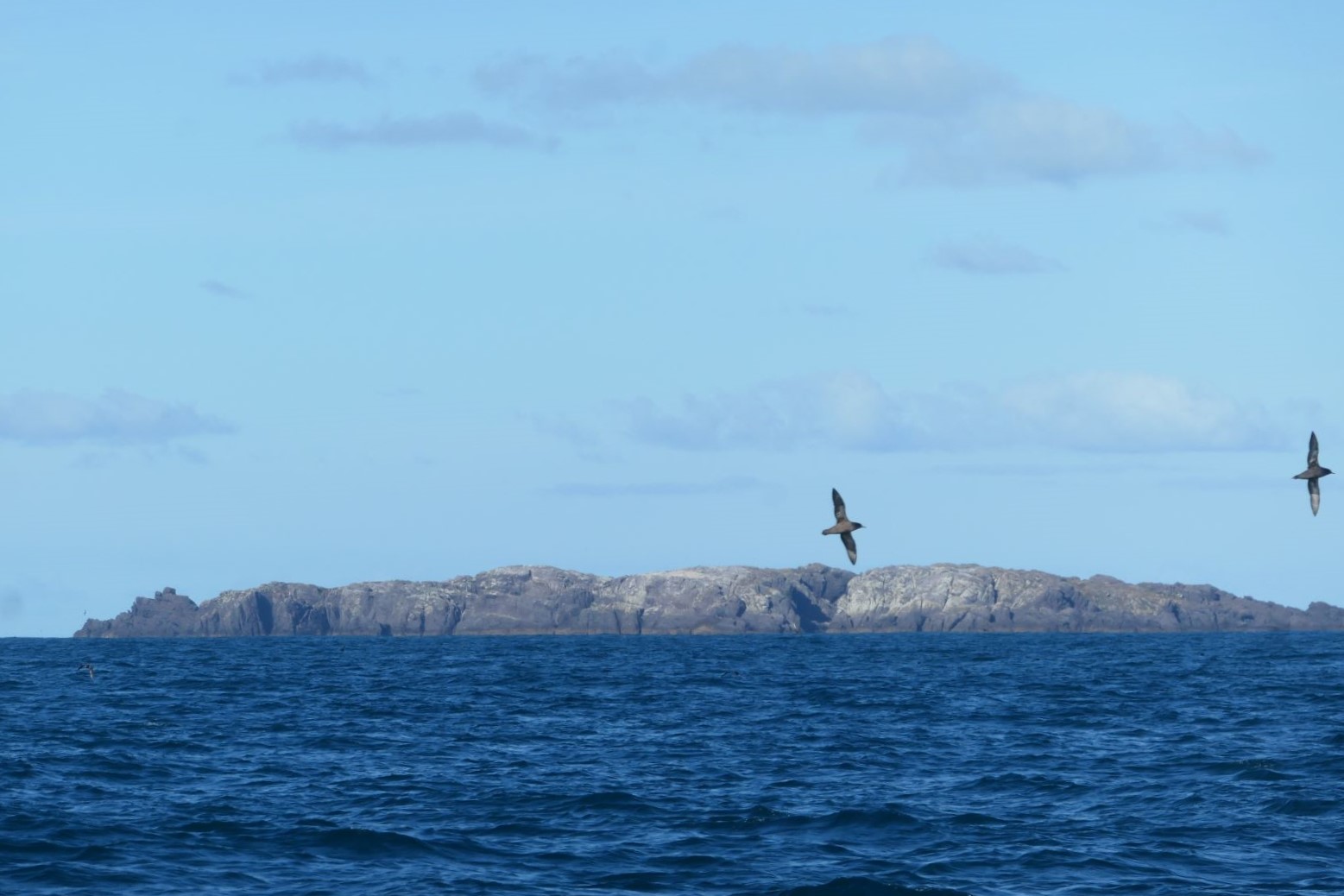 As we came into Grassy Harbour we saw this wave energy generator.  King Island is the pilot site for this new system that generates 200KW of electricity for the KI grid. 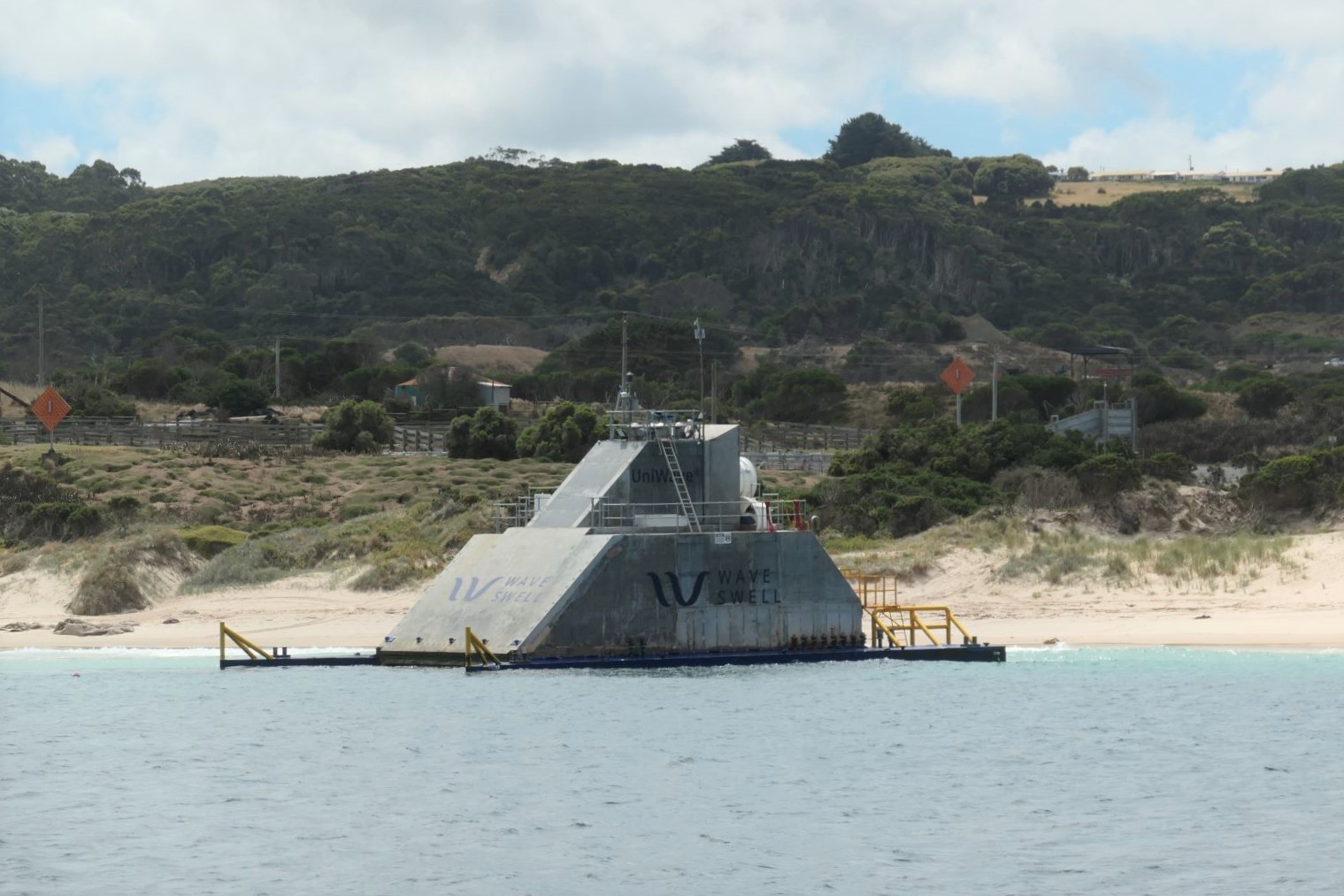 Unfortunately the two MAST moorings in the harbour were both taken, so we called the local boat club commodore to ask about other options.  We were told to pick up a Tasports mooring – the one without a pick-up line.  That required a lot of manoeuvring to get close enough to thread our own mooring line through the metal eye.  In the end Jackie had to back the boat up into the 15kt breeze while Alex hung off the transom and threaded the line.  Unfortunately we realised that the line had a knot in it as we tied it off, but it was too late to do anything about it in the strong winds.  Hopefully it will hold as it looks like we will be sitting here for at least 4 days in 20-25kt winds. 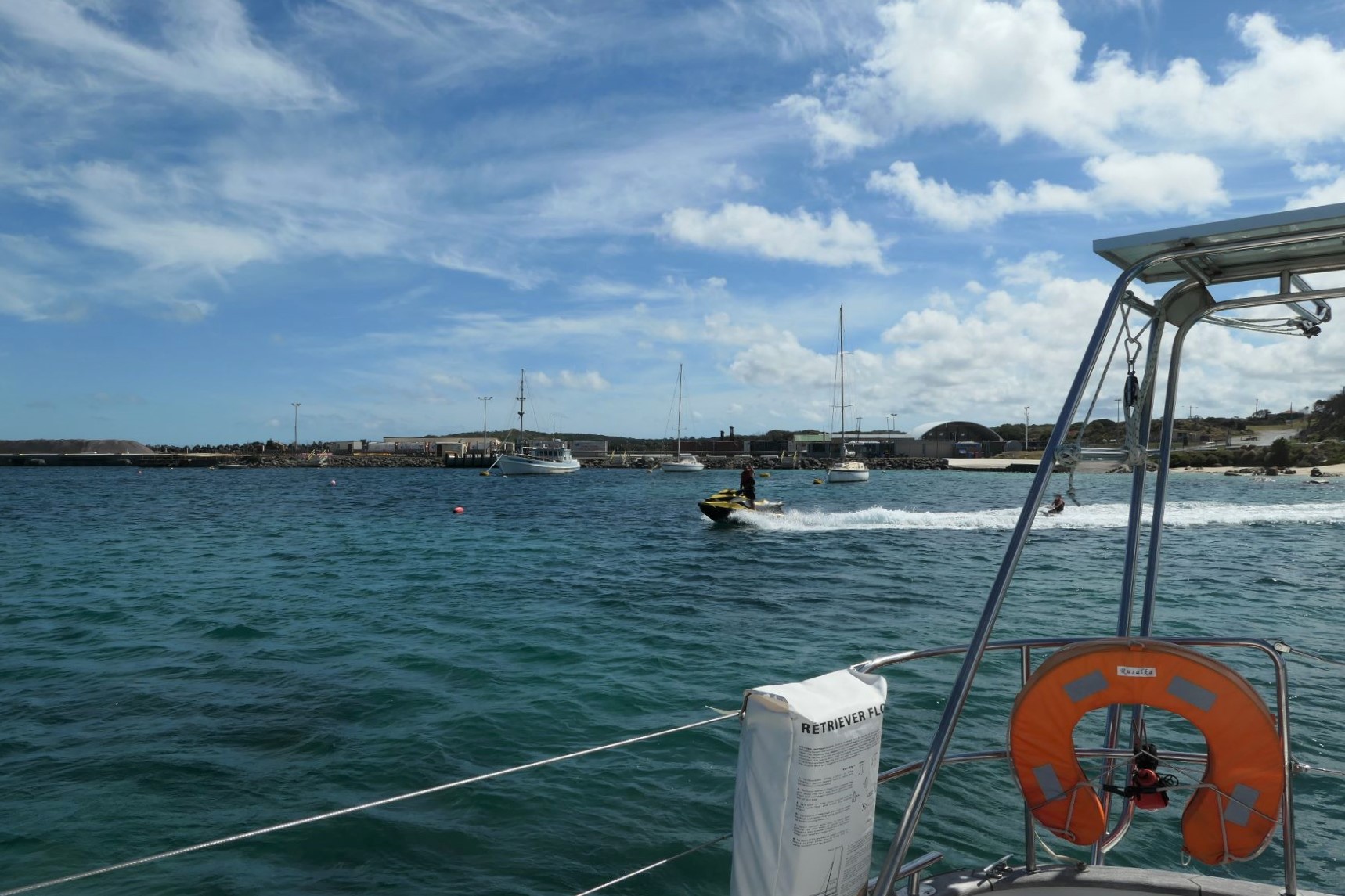 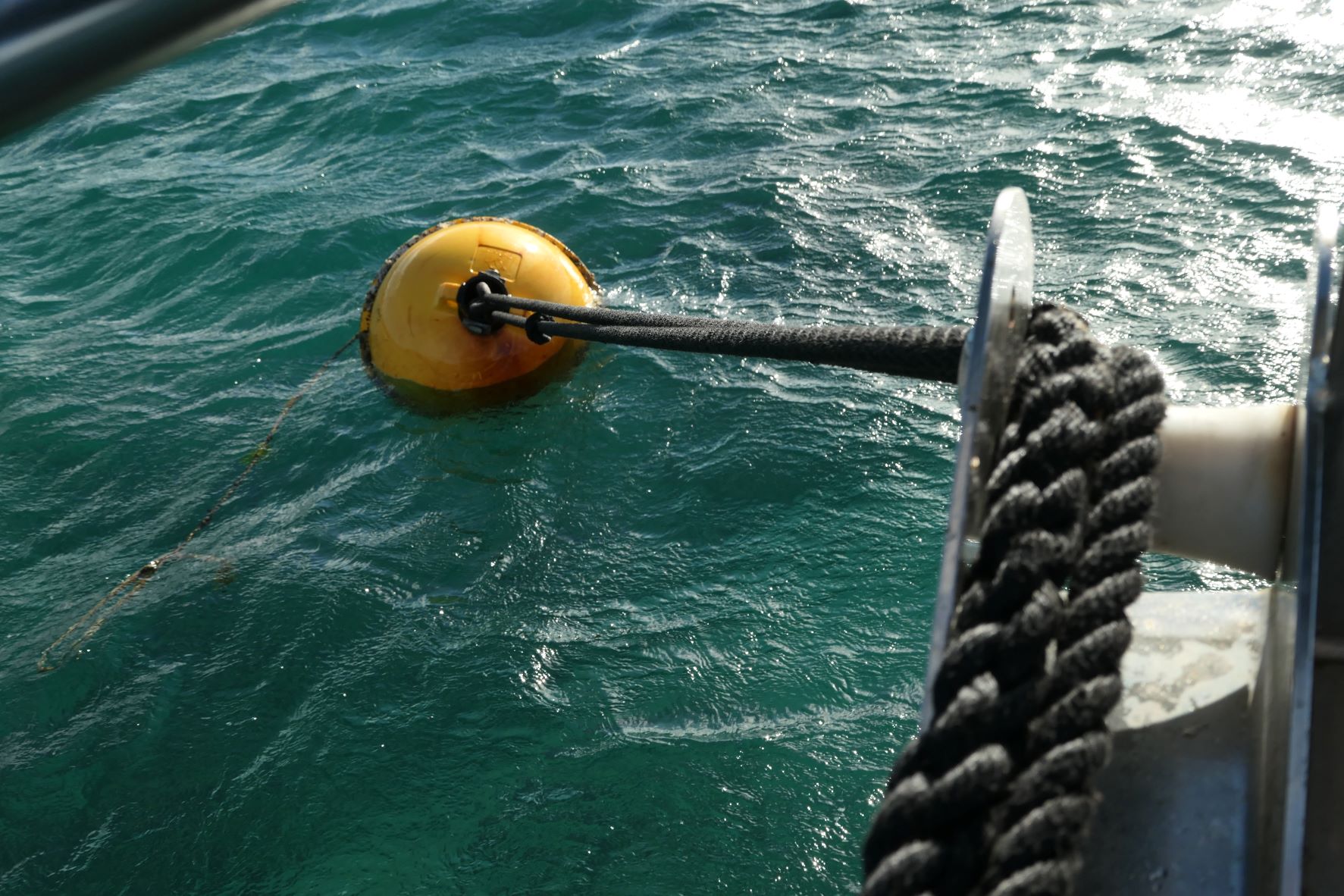