We woke up on Sunday, 16 Jan, the departure date for our summer cruise into Bass Strait, to warnings of a tsunami resulting from the underwater volcano eruption in Tonga.

After considering the likely magnitude of waves, we decided to head off anyway.  We didn’t see anything abnormal, although it looked like the tide had been very high in Kettering very early on Sunday. 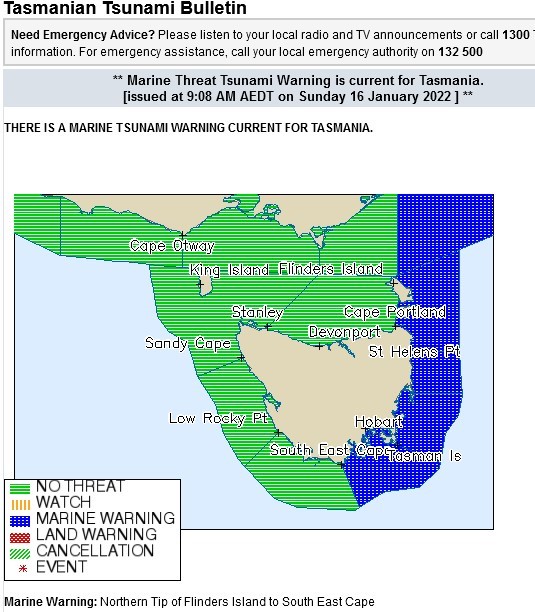 After a lovely sail across Storm Bay and Frederick Henry Bay, the first stop was Dunbabin Point in Norfolk Bay and then through the canal at 8am on Monday morning along with four other boats.  The plan was to race up the east coast without stopping in order to maximise time in Bass Strait.   A lack of wind for most of the day saw us motor-sailing all the way to Schouten Island when the forecast SE finally came in.

While that was good for sailing it wasn’t good for Jackie as the SE swell met the NE swell, so Alex was left at the helm for most of the night except when I dragged myself up into the cockpit a couple of times to give him a rest.  Dawn saw us at Eddystone lighthouse where we were exactly on time to catch the flood tide through Banks Strait, allowing us to speed through the strait. We dropped anchor at Foster’s Inlet and slept through the afternoon. 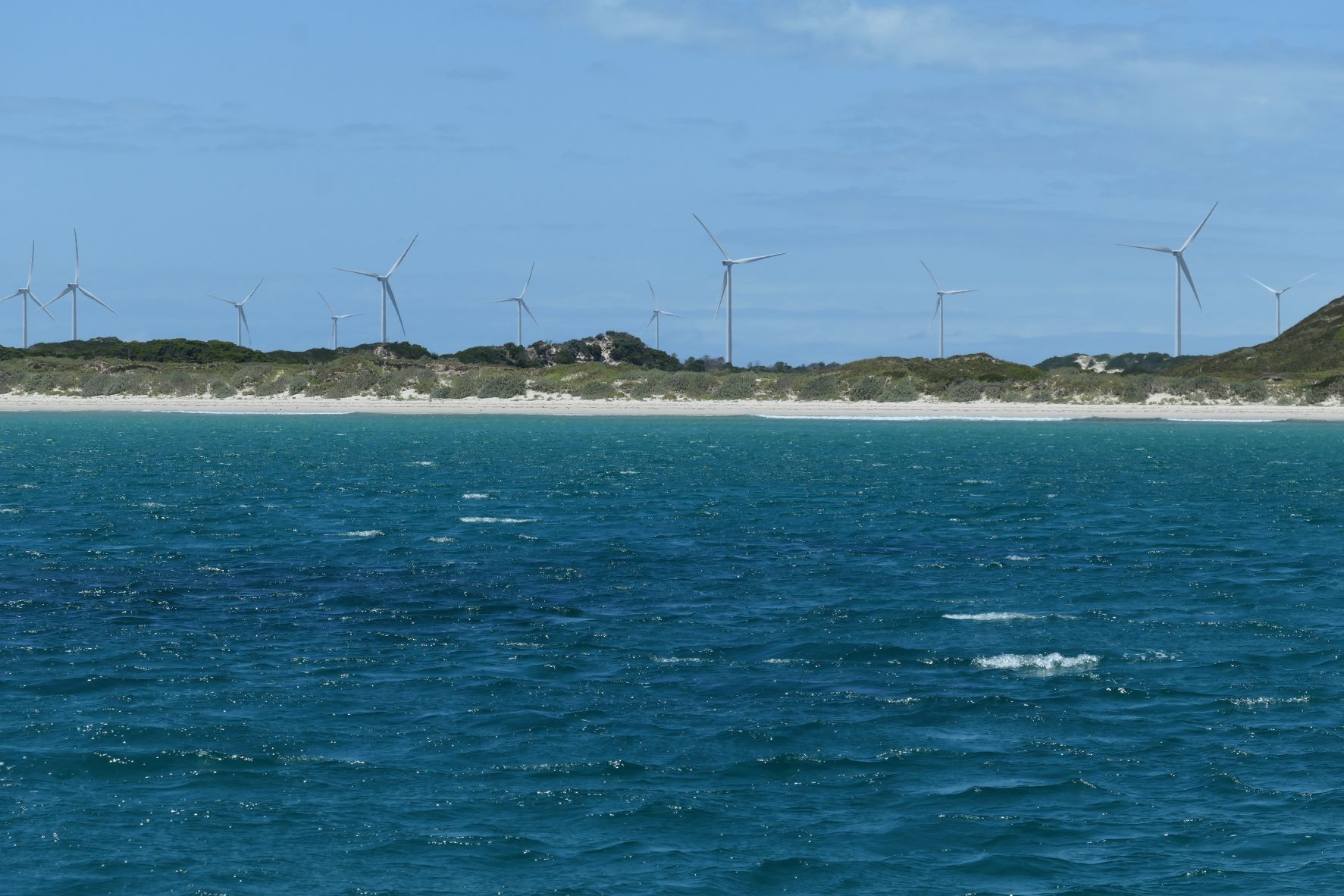