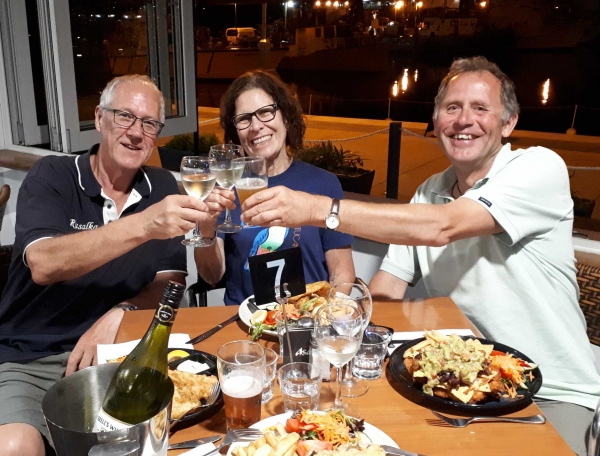 Well, we did cross the Tasman back to Aus, albeit arriving in Newcastle, 260nm north of the intended destination of Eden.

It was not a smooth crossing, but Rusalka did look after us. It was the first time the storm jib was used to full effect, and indeed proved its worth. Twice we hoved to, giving us relief. First time we all retired to our bunks and slept and the second time we sat below, chatted and relaxed.

Although Rusalka was tossed around quite viciously at times, at no stage were we in danger. Nothing broke, nothing failed, nothing happened to make me concerned for the vessel. Well, perhaps there was one thing. In the aft cabin some creaks and groans began and got louder and more frequent. As with all new noises, all sorts of things come to mind. After a while I worked it out. I had installed a new battery box for my second and independent lithium house battery. Around there one piece of ply touches the hull, but does not rely on being supported there. And there is another panel covering the steering rod to the rudder post. It also supports the water maker, also touches the hull, but does not rely on sitting on the hull. Both of these panels, when we heal well over and get severely buffeted, creak against the hull - nothing untowards except the noise.

The first route we began was a 1400nm arc from Nelson to Eden. Then the route was altered somewhat, but still to Eden. Finally the route and destination was changed to Newcastle.

Total distance traveled was 1429nm, almost the same distance as the first route we embarked upon.

A GREAT THANKS to crew David and Anne. I couldn't have done it without their non complaining, and when conditions permitted, cheerful assistance and watch keeping. 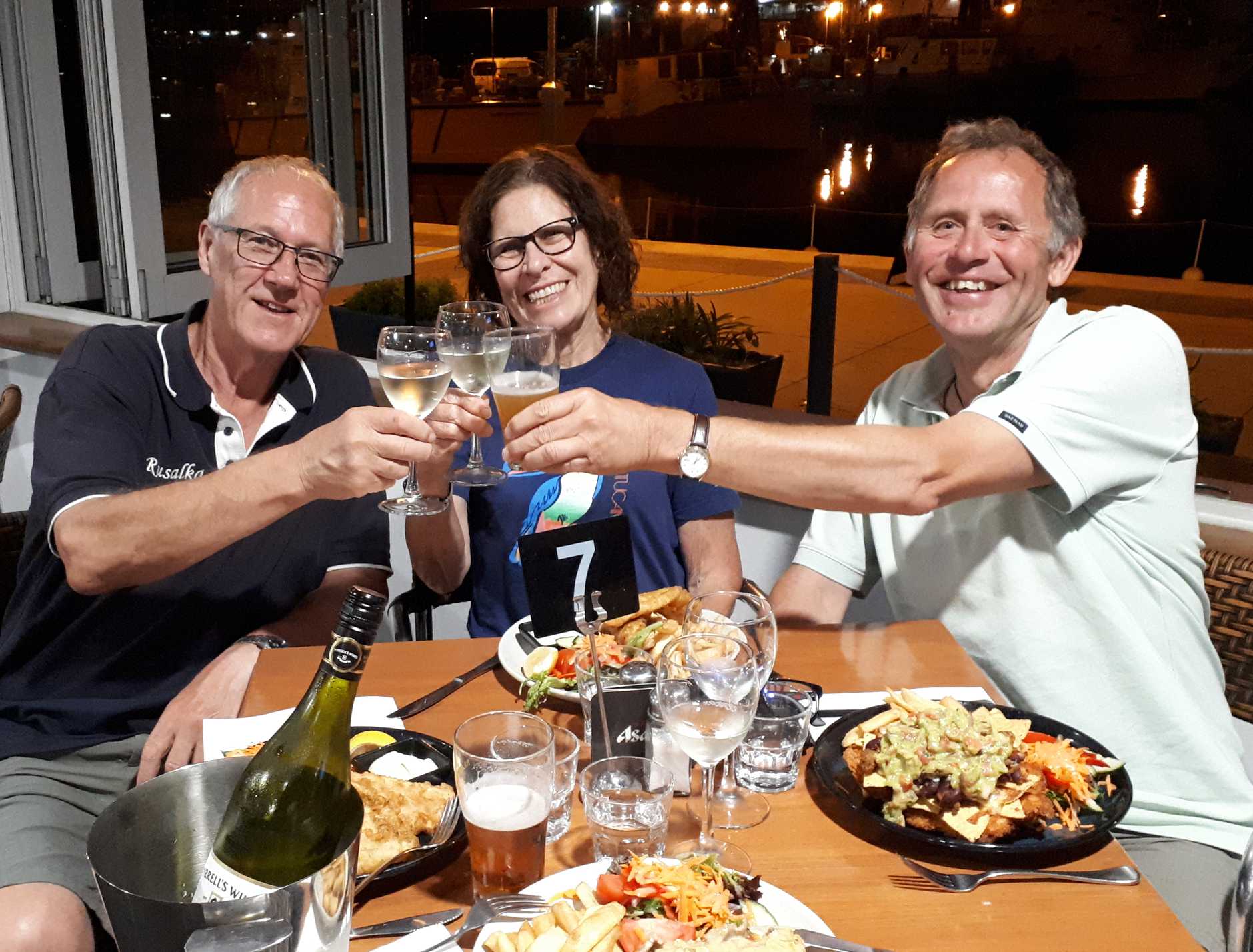